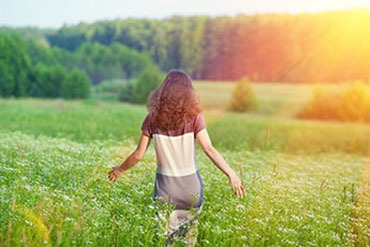 Transpersonal therapy stems from a psychological theory known as transpersonal psychology. In fact, there are a number of approaches to depression therapy that are consider transpersonal in nature, including Jungian, humanistic and experiential therapies.

In transpersonal therapy, the therapist believes that successful treatment support the client’s ability to stay vulnerable and open. Additionally, it requires deep contemplation and places a high value on our experiences, particularly ones that are exceptional in nature.

There is a spiritual component to transpersonal psychotherapy because it emphasizes the importance of the personal concepts of sacredness and focuses on the inherent goodness of human nature. Transpersonal theory seeks to capitalize on the human desire for connection to others as well as to elements found in nature.

How the Transpersonal Therapist Works

The transpersonal therapist sees their clients as equal in the therapeutic relationship. The therapist focuses on the wholeness of their client, that is to say the spiritual, biological, and psychological aspects of that person.

The therapist believes that each person has innate wisdom in the form of intuition, also call “inner knowing.” Tapping into this intuition can help the person to become self-actualized, achieve self-transcendence and realize their true self.

A transpersonal therapist would see someone with depression as a person in need of self-actualization. However, in some instances traditional interventions such as medication would be need before such treatment strategies could occur. 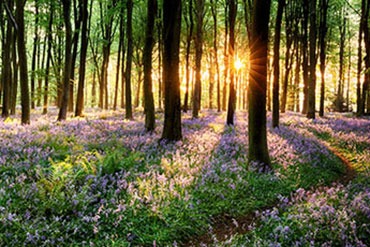 Self-actualization is a concept developed by psychologist Abraham Maslow.

Maslow, one of the founders of transpersonal psychology, believed that an accurate and viable theory of personality must include not only the depths but also the heights that each individual is capable of attaining.

Maslow described self-actualization as a form of self-fulfillment where an individual reaches their full potential.

In order to achieve self-actualization, the process is different for everyone. For example, Maslow suggested that for some this would mean improving feelings of self-esteem while for others it might mean addressing communication problems.

Maslow also identified some of the key characteristics of self-actualized people and transpersonal therapists believe to be important:

The transpersonal therapist is compassion based and concerns themselves with the qualities of the soul and believes these qualities manifest themselves in a person’s personality. In this respect, transpersonal therapy in non-directive, meaning that the therapist does not have an agenda or specific plan for treatment at the onset. The therapists does not assume to know the journey of therapy in advance.