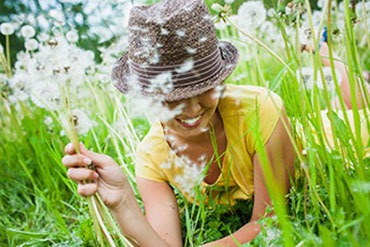 According to the National Mental Health Association, approximately 12 million women in the United States experience clinical depression each year and about one in every eight women can expect to develop clinical depression during their lifetime serious enough to require depression treatment.

Rates of depression in women are twice as high as they are in men. This is due in part to hormonal factors, particularly when it comes to premenstrual syndrome (PMS), premenstrual dysphoric disorder (PMDD), postpartum depression, and perimenopausal depression. As for signs and symptoms, women are more likely than men to experience pronounced feelings of guilt, sleep excessively, overeat, and gain weight. Women are also more likely to suffer from seasonal affective disorder.

Not only are women more prone to depression than men, but the causes of female depression and even the pattern of symptoms are often different. Many factors contribute to the unique picture of depression in women – from reproductive hormones to social pressures to the female response to stress. Learning about these factors can help you minimize your risk of depression and treat it more effectively.

Signs of Depression in Women

The symptoms of depression in women are the same as those for major depression. Common complaints include: 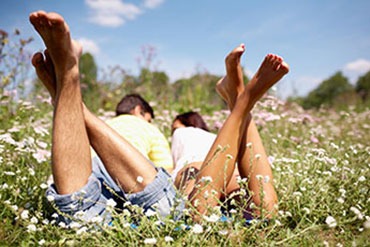 Although the signs and symptoms of depression are the same for both men and women, women tend to experience certain symptoms more often than men. For example, seasonal affective disorder (depression in the winter months due to lower levels of sunlight) is more common in women.

Feelings of guilt associated with depression are also more prevalent and pronounced in women. Women also have a higher incidence of thyroid problems. Since hypothyroidism can cause depression, this medical problem should always be ruled out by a physician in women who are depressed.

Causes of Depression in Women

As mentioned above, women are about twice as likely as men to suffer from depression. This two-to-one difference persists across racial, ethnic, and economic divides. In fact, this gender difference in rates of depression is found in most countries around the world. There are a number of theories which attempt to explain the higher incidence of depression in women. Many factors have been implicated, including biological, psychological, and social factors.

For the most part, women suffering from depression receive the same types of treatment as everyone else. The main treatment approaches are psychotherapy and antidepressant therapy. However, there are some special treatment considerations for depression in women. For example, things that should be taken into consideration include a woman’s reproductive cycle, relationship issues and role strain, and female biological differences. Additionally, women are also more likely to experience medication side effects, so any medication use should be closely monitored. Finally, women are more likely than men to require simultaneous treatment for other conditions such as anxiety disorders and eating disorders.