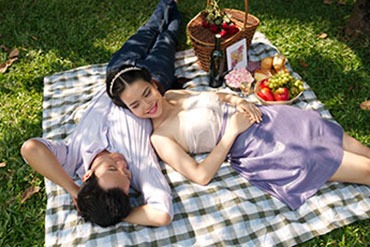 Depression comes in many shapes and forms. The different types of depression have unique symptoms, causes, and effects.

Knowing what type of depression you have can help you manage your symptoms and get the most effective depression treatment.

Major depression is characterized by the inability to enjoy life and experience pleasure. The symptoms are constant, ranging from moderate to severe. Left untreated, major depression typically lasts for about six months. Some people experience just a single depressive episode in their lifetime, but more commonly, major depression is a recurring disorder. However, there are many things you can do to support your mood and reduce the risk of recurrence.

Persistent depressive disorder, also called atypical depression, is a common subtype of major depression. It features a specific symptom pattern, including a temporary mood lift in response to positive events. You may feel better after receiving good news or while out with friends. However, this boost in mood is fleeting.

Other symptoms of atypical depression include weight gain, increased appetite, sleeping excessively, a heavy feeling in the arms and legs, and sensitivity to rejection. Atypical depression responds better to some therapies and medications than others, so identifying this subtype can be particularly helpful.

Persistent depressive disorder, also called dysthmia, is a type of chronic low-grade depression. More days than not, you feel mildly or moderately depressed, although you may have brief periods of normal mood. The symptoms of dysthymia are not as strong as the symptoms of major depression, but they last a long time (at least two years). These chronic symptoms make it very difficult to live life to the fullest or to remember better times.

Some people also experience major depressive episodes on top of dysthymia, a condition known as double depression. If you suffer from dysthymia, you may feel like you’ve always been depressed. Or you may think that your continuous low mood is just the way you are. However, dysthymia can be treated, even if your symptoms have gone unrecognized or untreated for years. 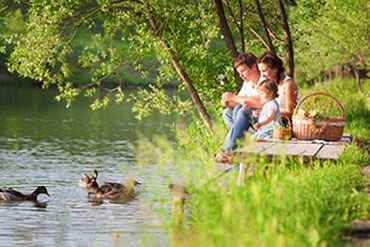 There’s a reason why so many movies and books portray rainy days and stormy weather as gloomy. Some people get depressed in the fall or winter, when overcast days are frequent and sunlight is limited. This type of depression is called seasonal affective disorder (SAD).

Bipolar disorder, also known as manic depression, is characterized by cycling mood changes. Episodes of depression alternate with manic episodes, which can include impulsive behavior, hyperactivity, rapid speech, and little to no sleep. Typically, the switch from one mood extreme to the other is gradual, with each manic or depressive episode lasting for at least several weeks. When depressed, a person with bipolar disorder exhibits the usual symptoms of major depression. However, the treatments for bipolar depression are very different. In fact, antidepressants can make bipolar depression worse.

A therapist can help you to identify what type of depression you have and develop a treatment plan on how to help. Depression often looks different in everyone. An awareness of these differences helps ensure that the problem is recognized and treated.