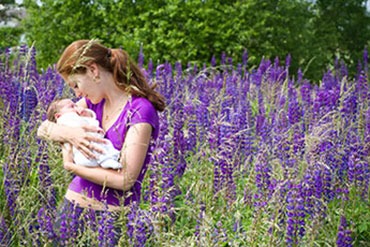 Postpartum depression is actually considered a normal consequence of childbirth. However, there are measures that can be taken to reduce its occurrence and intensity.

In most cases of postpartum depression, the symptoms disappear soon after child birth once a mother’s hormonal and psychological systems normalize. Unfortunately, some women develop a more severe depression in the weeks following delivery.

Therapy for The Baby Blues

Postpartum depression is a depressive disorder that can become so bad that it actually impairs a mother’s ability to function and to mother her child. When this happens, the new mother can become even more depressed, believing she is inadequate and unable to be a good mother.

PPD has been referred to as the thief that steals motherhood because it can take the joy out of being a new mother. The symptoms of PPD, which vary in severity, affect approximately 50% of new mothers. This translates to hundreds of thousands of women globally each year, many of whom experience a debilitating level of postnatal depression.

PPD has serious implications for other family members as well. Children who are exposed to maternal depression in the first year of life tend to have difficulty with cognitive skills and social development. 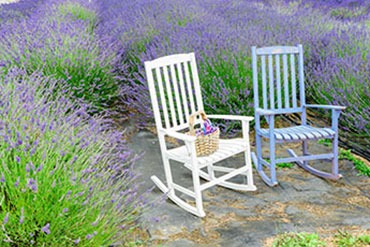 Women with a previous history of depression are at particularly high risk of developing PPD. Other factors that can contribute to postpartum depression include the following:

Women with PPD who do seek help often look to complementary and alternative medicine treatments because of concern that antidepressant medication or other substances will be transferred to the baby via breastfeeding. Although antidepressants have been shown to pass only minimally into breast milk, this is enough to cause concern in some women. Given these fears, around 50% of these women turn to complementary and alternative medicine.