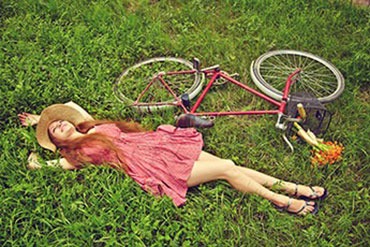 Atypical depression is a subtype of major depression or dysthymic disorder that involves several specific symptoms, including increased appetite or weight gain, sleepiness or excessive sleep, marked fatigue or weakness, moods that are strongly reactive to environmental circumstances, and feeling extremely sensitive to rejection.

This type of depression often follows an interpersonal rejection by a lover, boss, or close friend. While atypical depression is generally not as severe as major depression, it can interfere with quality of life and lead to more severe depression.

According to American Psychiatric Association’s DSM-5, people with atypical depression experience mood reactivity with improved mood when something good happens. The DSM-5 mandates at least two of the following for a diagnosis of atypical depression: increase in appetite or weight gain, excessive sleeping, leaden paralysis (a heavy feeling in the arms or legs as though they are made of lead and difficult to move), and sensitivity to rejection.

When atypical Depression as a subtype of Major Depressive Disorder it is characterized by:

a) Mood reactivity (i.e., mood brightens in response to actual or potential positive events)
b) Criteria are not met for Melancholic Depression or Catatonic Depression
c) At least two of the following:

Atypical Depression and Other Disorders 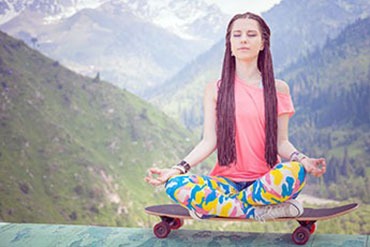 Some hypothesize that atypical depression may be related to thyroid dysregulation. Some studies have found subtle thyroid abnormalities in people with atypical depression. Another study suggests that patients may benefit from medications used to treat hypothyroidism.

Medication response differs between chronic atypical depression and acute melancholic depression. While some studies suggest that an older class of drugs, MAOIs, may be more effective at treating atypical depression, the modern SSRIs are usually quite effective, while the tricyclic antidepressants are not. In addition, SSRI response can often be enhanced with “booster” medications. And, medication treatment works best when combined with psychotherapy.