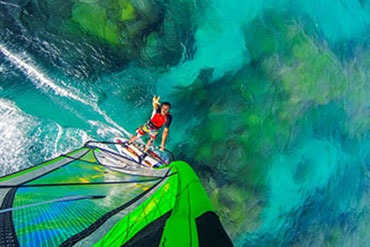 Addiction and depression often go hand in hand. Many people with depression self-medicate with various substances.

Depression may be the reason an addict begins using drugs or alcohol. Or, it may develop as the addiction progresses.

When a person has an addiction plus a psychiatric illness such as depression, doctors say they have a “dual diagnosis”. The term is a reminder for physicians, nurses, and other medical professionals that this patient has extra challenges on the road to recovery. Depression and other psychiatric illnesses increase the risk of addiction.

How Depression Contributes to Addiction

Some people use alcohol and illegal drugs to deal with the symptoms of depression. Doctors call this “self-medicating”. The effects of alcohol or drugs can provide temporary relief from feelings of sadness, guilt or worthlessness. When the effects wear off, the bad feelings return. This cycle can lead to continuing use and eventual addiction.

Another link involves the consequences of depression. In depression treatment studies, depressed people are found to withdraw from social contacts and have trouble holding jobs. They may find themselves spending more time alone, without a supportive social network and turning to drugs or alcohol for comfort. It may even be easier to spend time with others who abuse alcohol and drugs instead of pursuing healthier relationships because social expectations may be lower.

Even for people who aren’t using alcohol or drugs to self-medicate and haven’t lost their social connections, depression appears to increase the risk of addiction. Many doctors think that whatever makes people vulnerable to depression also makes them more likely to abuse alcohol or drugs. Someone without depression may be able to try an illicit drug or drink alcohol regularly without any long-term problems; for a depressed person, these same activities may be more likely to lead to addiction.

How Addiction Contributes to Depression 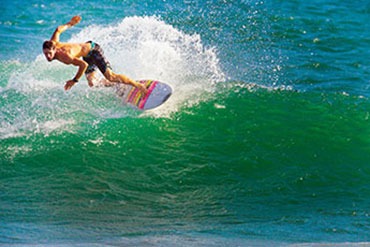 Symptoms of addiction and depression can be very similar. When depression is directly connected to the drug or alcohol abuse and isn’t present independently, it’s not considered a “dual diagnosis” but just a consequence of the addiction. For example, several psychiatric problems are directly related to cocaine.

Cocaine abuse can lead to hallucinations, anxiety, sleep problems, sexual dysfunction and a mood disorder that includes depression. However, once the person stops using cocaine, the psychiatric problems generally get better. Amphetamines, heroin and inhalants can all have similar effects.

When a person has both addiction and depression, one of the first steps in treatment is to figure out which came first. That may be possible from the patient’s history. The person may be able to describe depressed feelings that preceded the addiction. Or, they may describe self-medicating with alcohol or drugs. Sometimes, it’s necessary to help the person quit drinking or doing drugs first, and then evaluate for depression.

The combination of addiction and depression can make it more difficult to recover. When a person feels sad, hopeless or exhausted, battling an addiction is a special challenge that may be difficult to face. However, knowing about the link between addiction and depression, being aware that dual diagnosis is possible and seeking treatment to address both issues can help make recovery possible.