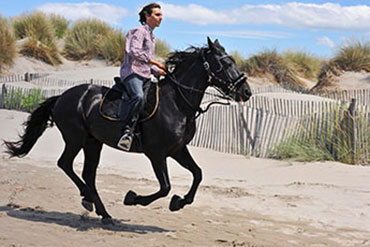 Depression can be difficult for men because many associate it with a sign of weakness and excessive emotion. This is especially true with men. Depressed men are less likely than women to acknowledge feelings of self-loathing and hopelessness.

Most men won’t admit they feel fragile or vulnerable, so men with depression won’t talk about it and they avoid depression treatment. Instead, they tend to complain about fatigue, irritability, sleep problems, and loss of interest in work and hobbies. Other signs and symptoms of depression in men include anger, aggression, violence, reckless behavior, and substance abuse. Even though depression rates for women are twice as high as those in men, men are a higher suicide risk, especially older men.

Depression in Men and Relationships

For married men, research has shown that trouble in a marriage is the most common single problem connected with depression. Men can’t cope with disagreements as well as women. Arguments actually make men feel very physically uncomfortable. So, they try to avoid arguments or difficult discussions.

This often leads to the situation where a man’s partner will want to talk about a problem, but he will not and will do his best to avoid talking about it. The partner feels that they are being ignored and tries to talk about it more, which makes him feel he is being nagged. So, he withdraws even more, which makes his partner feel even more that they are being ignored. This vicious circle can quite easily destroy a relationship. 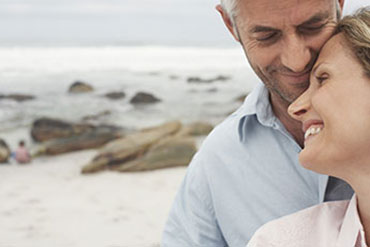 Instead of talking about how they feel like women do, men may try to make themselves feel better by using alcohol or drugs. This will usually make things worse in the long run since alcohol is to depression what gasoline is to a fire. When a man’s work begins to suffer due to depression, he is more likely to turn to alcohol than a woman with depression is.

Additionally, substance use can mask depression, making it harder to recognize depression as a separate illness that needs treatment. This can lead to irresponsible, unpleasant or dangerous behavior. Men also tend to give their work a higher priority than their home life, which produces conflicts with their wives or partners. All of these things have been shown to make depression more likely.

Because men with depression often go untreated, they suffer needlessly. Four times as many men as women die by suicide in the United States. In light of research indicating that suicide is often associated with depression, the alarming suicide rate among men may reflect the fact that men are less likely to seek treatment for depression. Many men with depression do not obtain adequate diagnosis and treatment, which may be life saving.

While psychotherapy and medication can play crucial roles in helping men with depression, family members, friends, and employee assistance professionals in the workplace also can play important roles in recognizing depressive symptoms in men and helping them get treatment.